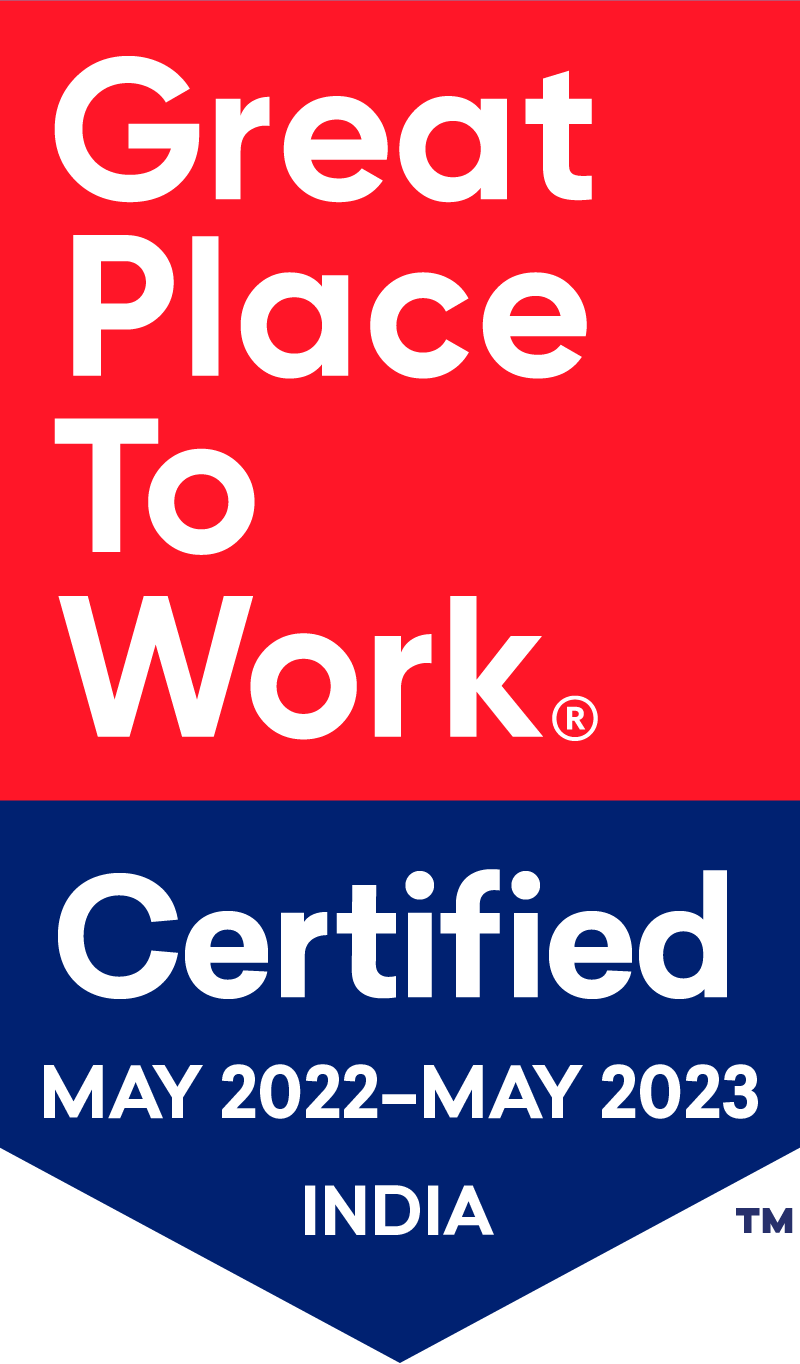 Augmented Reality can be created by the following components:

SLAM (Simultaneous Localization and Mapping) and Depth Tracking are the two technologies that are used to generate AR content. SLAM is the most advanced technology that involves the use of complex algorithms to identify a new environment while ascertaining its own localization at the same time. Depth Tracking essentially is scaling the distance of an object relative to the user which helps the user to interact with the augmented objects better.

There are 4 types of AR, namely:

1) Marker-based: This type requires a marker and a reader. The reader is a camera that can read a simple marker which is a distinct pattern.

2) Markerless: Here, data about the user’s location or position is collected using a gyrometer, a GPS, and other location detecting devices by which the AR device shows the user content related to the location.

4) Superimposed: The original object is completely identified before partially or wholly superimposed by the computer-generated object.

Some of the Augmented Reality Devices include Head-Up Devices, Smartphones, Smart Glasses, Virtual Retina Display, and Personal Computers and Televisions.

Augmented Reality has a wide range of applications such as Gaming, Military, Healthcare, Education Sector, Advertising and Marketing, Music, and Architecture.

Tech Vedika is finding new opportunities to work on this exciting technology. We understand that AR is a revolution in itself and will change the way we see the future.

This website uses cookies to improve your experience while you navigate through the website. Out of these, the cookies that are categorized as necessary are stored on your browser as they are essential for the working of basic functionalities of the website. We also use third-party cookies that help us analyze and understand how you use this website. These cookies will be stored in your browser only with your consent. You also have the option to opt-out of these cookies. But opting out of some of these cookies may affect your browsing experience.
Necessary Always Enabled
Necessary cookies are absolutely essential for the website to function properly. These cookies ensure basic functionalities and security features of the website, anonymously.
Functional
Functional cookies help to perform certain functionalities like sharing the content of the website on social media platforms, collect feedbacks, and other third-party features.
Performance
Performance cookies are used to understand and analyze the key performance indexes of the website which helps in delivering a better user experience for the visitors.
Analytics
Analytical cookies are used to understand how visitors interact with the website. These cookies help provide information on metrics the number of visitors, bounce rate, traffic source, etc.
Advertisement
Advertisement cookies are used to provide visitors with relevant ads and marketing campaigns. These cookies track visitors across websites and collect information to provide customized ads.
Others
Other uncategorized cookies are those that are being analyzed and have not been classified into a category as yet.
SAVE & ACCEPT