HarmonyCVI leverages AI to analyse large scale cardiac MRI datasets to create a high performance cardiac segmentation model for analysing MRI images across all points of the cardiac life cycle. The following are the functions of HarmonyCVI:
Read More 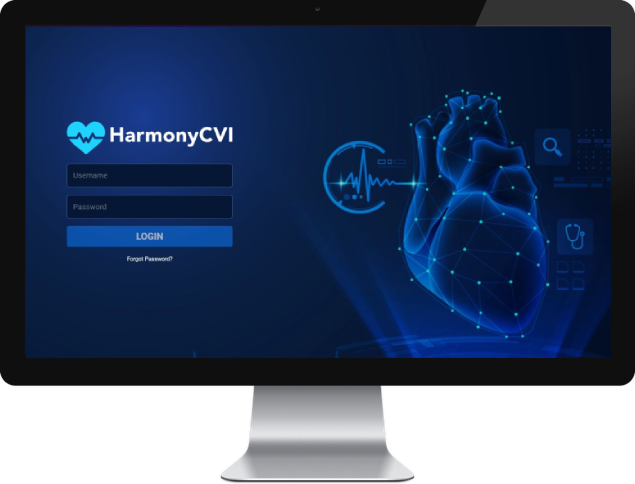 Our AI-powered Vision Analytics platform for analyzing cardiovascular images has outperformed other similar state-of-the-art methods in terms of accuracy, robustness, and computational time. 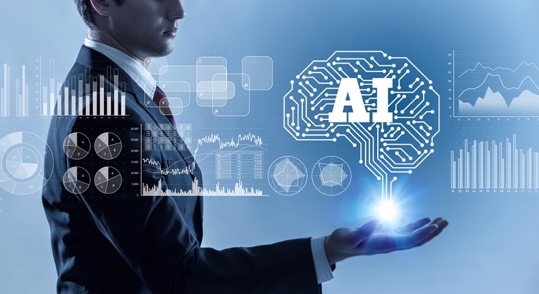 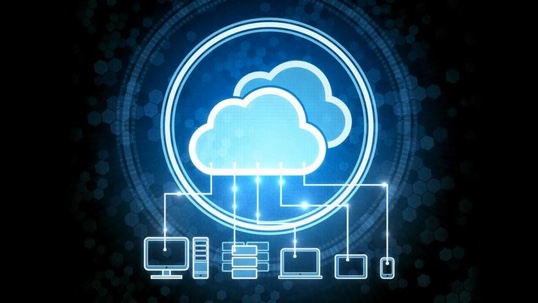 HarmonyCVI algorithms are pre-trained; they are productive from Day 1.

HarmonyCVI is browser-based and designed to deliver superior user experience.

Image visualization can help unlock critical information of objects and their properties in the medical images.

The reports help clinicians to quickly assess the key parameters for quick diagnosis of cardio-vascular conditions.

Segmentation of left and right ventricles plays a crucial role in quantitative analysis of the cardiovascular Images.

HarmonyCVI can quantify 10 critical statistics of the heart, as displayed.

The dataset consists of short-axis and long-axis cine MRI images. Manual image annotation is undertaken by a team of clinicians.

The Cardiovascular DICOM images are converted into Neuroimaging Informatics Technology Initiative (NifTI) format. The manual annotations from the CVI software are exported as XML files as well as in NIfTI format.

For automated CMR image analysis, HarmonyCVI utilizes a fully convolutional network architecture, which is a type of neural network that can predict a pixel-wise image segmentation by applying several convolutional filters onto an input image.

The fully convolutional network learns image features from fine to coarse scales using convolutions and combines multi-scale features for predicting the label class at each pixel.

The network consists of several convolutional layers for extracting image features. Each convolution uses a 3X3 kernel and it is followed by batch normalization and rectified linear unit (RELU). After every two or three convolutions, the feature map is downsampled by a factor of 2 so as to learn features at a more global scale.

Feature maps learned at different scales are upsampled to the original resolution using transposed convolutions and the multi-scale feature maps are then concatenated. Finally, three convolutional layers of kernel size 1X1, followed by a softmax function, are used to predict a probabilistic label map. The segmentation is determined at each pixel by the label class with the highest softmax probability. The mean cross-entropy between the probabilistic label map and the manually annotated label map is used as the loss function.

Networks are trained for segmenting short-axis images, long-axis 2Ch images and 4Ch images. Data augmentation is performed on-the-fly, which includes random translation, rotation, scaling and intensity variation to each mini-batch of images before feeding them to the network.

Evaluation of the Method

HarmonyCVI’s performance was evaluated and the results were comparable/better than competing models using commonly used metrics for segmentation accuracy assessment, such as Dice metric, mean contour distance and Hausdorff distance, and clinical measures derived from segmentation, including ventricular volume and mass.

Mobiles Can Now Diagnose Your illness!